For more than 40 years, Long Beach’s streets have echoed with the sound of racing vehicles. The Long Beach Grand Prix has hosted them all, from thunderous F5000s to high-tech F1 and various generations of IndyCar.

When travel agency and motor racing lover Chris Pook proposed hosting a street race in the city in the 1970s, it was in a state of disarray. Long Beach, which was overshadowed by more glamorous neighbours, Los Angeles and San Diego, needed something to put it on the map.

Watson’s 1983 victory – from 22nd on the grid – remains the record for the lowest starting position victory.

Regrettably, the 1983 race was to be F1’s final appearance in Long Beach. Despite the large crowds, the race was becoming unviable due to the increasing sanctioning fees demanded by F1. As a result, it was included in the 1984 CART calendar. Andretti triumphed – a feat he repeated in 1985 and 1987, with son Michael taking the victory in 1986.

However, during the CART era, one driver dominated Long Beach like no other – Al Unser Jr. From 1988 through 1995, he won the race seven times for Galles and then Penske Racing, including five consecutive victories from 1988 to 1991.

Long Beach became a part of the resurrected IndyCar series after Champ Car united with the IRL at the conclusion of 2008. Dario Franchitti, a Formula E pundit, won the inaugural round of the reunified series, Venturi’s Mike Conway won twice, and Takuma Sato, a one-time Formula E driver, won in 2013.

While Long Beach is the longest-running street event in the United States, the track has seen numerous adjustments over the years. The lone consistency has been the startline’s location on Shoreline Drive.

The 1975 layout stayed unchanged until the end of 1981. For the 1982 event, a slew of changes has been made to the layout, dramatically altering its appearance. For ’83, there were even more significant alterations, the most notable of which was the elimination of the Ocean Boulevard backstretch, which had served as the race’s finishing line since the race’s inception. Rather than that, the track was rerouted down Seaside Way, where it remains to this day.

When is the Long Island Grand Prix?

Join Grand Prix Tours at the Acura Grand Prix of Long Beach, one of IndyCar’s most storied races.

Located in Long Beach, California, this 1.968-mile (3.167-kilometer) palm tree-lined track is a fan and driver favourite. This iconic IndyCar race is a must-see street circuit for all IndyCar enthusiasts. The last sector’s hairpin turns into a lengthy slightly curved straight where drivers sprint flat out through the pit lane club and major grandstands.

The 2022 Acura Grand Prix of Long Beach promises to be a fun-filled weekend for the entire family! Off the track, the event will feature the famous Lifestyle Expo and Family Fun Zone, the Food Truck Experience, and Sunday’s Mothers Exotic Car Paddock, among other activities that will be announced closer to the event’s date!

The three-day Grand Prix of Long Beach, scheduled for April 8–10 next year, is the city’s largest yearly event, shutting down local roadways, attracting thousands from throughout Southern California, and generating millions of dollars for the local economy. On Sunday, April 10, the 47th running of the major IndyCar Series event will take place. It will be the third of 17 races on the IndyCar schedule – a little more than six months after the season-ending Long Beach street race in 2021.

What time does the Long beach Grand Prix end?

How do i bet on the Long Beach Grand Prix

There are multiple bookmakers who take bets on the Grand Prix each year but our suggested bookmaker is Sportsbet. You can find out more about Sportsbet here.

What to wear to Long beach Grand Prix?

In long beach Grand Prix, you can wear comfortable walking shoes and the children can also consider using earplugs. The various Grand Prix cars racing during the weekend are very much noisy and loud, especially in the confined areas of the circuit near the underpass.

When is the Hungarian Grand Prix 2022? 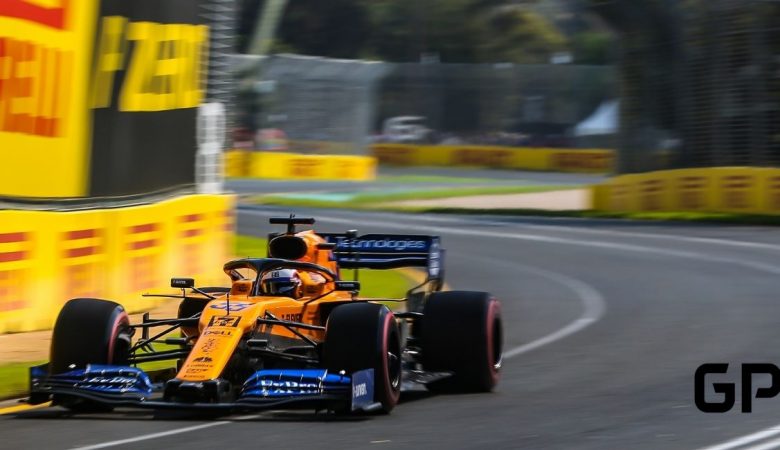 What is Grand Prix Motor Racing?