What is Grand Prix Motor Racing?

What is Grand Prix Motor racing?

Grand Prix motor racing originated with organised automobile racing in 1894 in France. It quickly expanded from a straightforward road race between towns to endurance tests for both car and driver. Speeds exceeding 100 mph were quickly achieved via innovation and competitiveness, but because the races were held on open highways, frequent accidents occurred, resulting in fatalities for both drivers and spectators.

Racing that is organized

Louis Chevrolet (1878–1941), a Swiss-born employee of a French automobile manufacturer, would relocate to the United States as a result of these racing events. Beginning in 1910, he would become a prominent player in American racing and the designer of a car bearing his name for General Motors.

F1- an acronym for Formula One

The term ‘Formula’ is used in the name to indicate a set of rules that the car’s manufacturers, mechanics, and drivers must adhere to strictly during their time as F1 participants.

At the start of motor racing, there were no restrictions on the power or size of the automobiles. The races became unbalanced as automobiles with more horsepower and a larger footprint easily outpaced the smaller vehicles. Additionally, the races produced risky conditions in which numerous participants had major injuries, some fatally.

When racing began following World War II, the FIA, the sport’s governing body, imposed a set of rules limiting the size and power of the cars. This produced a level playing field for participants and drivers while placing a greater emphasis on the efficiency and design of the cars, as well as the drivers’ competence.

The term ‘One’ refers to the grading system used by the FIA to classify racing tracks, approved cars, and drivers’ licences. The ‘One’ also serves to separate Formula One from street car racing and to emphasize that it is the pinnacle of formula racing.

A Formula One circuit is a loop of road that has been authorised by the FIA as an F1 race track. Typically, a circuit begins with a straight length and continues with multiple curves and corners. The majority of circuits operate in a clockwise manner. Those handfuls that are anticlockwise present the most difficulty for drivers due to the G-force acting on their necks in an opposite direction to what they are used to.

The average duration of a race is two hours, and the average circuit distance is 305 kilometres (190 miles). However, the distance between circuits varies, as does the difficulty of negotiating the circuit. A lap is defined as one complete lap around a circuit, and races are typically characterised in terms of the number of laps on a particular circuit.

The Automobile Club de France (ACF) organised the first (and only) Grand Prix event in 1906, which took place over two days in June. The course, based on Le Mans, was roughly triangular in form, with each lap covering 105 kilometres (65 miles). Each day, six laps were to be completed, with each lap taking approximately an hour with the comparatively crude automobiles of the day. Ferenc Szisz (1873–1944), a Hungarian, won the 1260 km race with a Renault from 32 entrants from 12 different automotive manufacturers.

The Grand Prix cars (see list here) were all equipped with mechanics in addition to the driver, and no one else was permitted to operate on the cars during the race except these two.

While the fastest speed of World Grand Prix cars that are set during a race is 372.5km/h (231.4mph), the fastest speed set with an F1 car (including the one used by Lewis Hamilton) is much higher. F1 car accelerates from 0 – 60mph (in 2.5 seconds roughly). This might seem slow compared to their top speed, however as a big part of their speed comes from the aerodynamics (which works better the quicker the car is running), they cannot unleash the full power from the start.

How much is a Grand Prix car?

What is the best location for Grand Prix car wash?

The best location for Grand Prix car wash is KATY, Texas. The 255-foot-long car wash in Katy was recognized by the Guinness Book of world records as the World’s longest car wash. It has 25 foam brushes, grand prix car wash 17 blowers and it takes only about five minutes to wash a car. 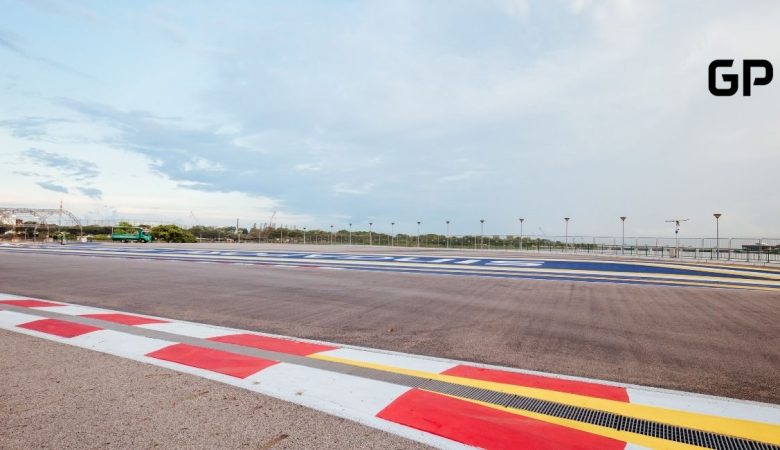 When is the Hungarian Grand Prix 2022?